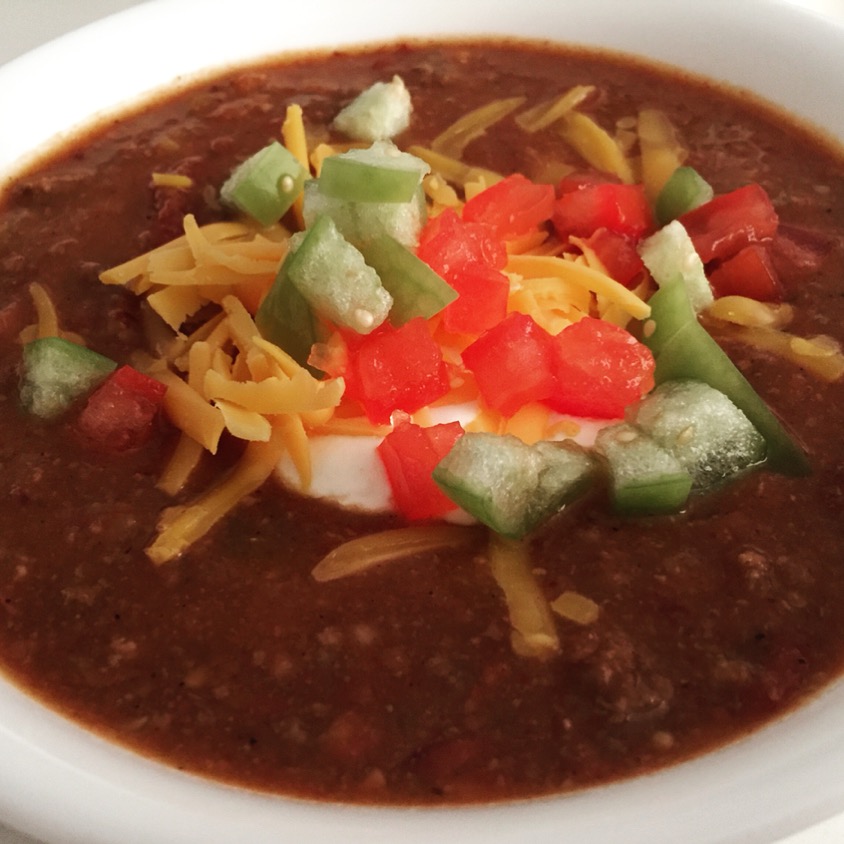 Today I put my eight-quart Instant Pot to work making a huge batch of chili. It’s a great weekend meal to make, and I love having bags of it in the freezer for cold nights when neither James or I feel like cooking. I used bacon and ground beef, in addition to a ton of beans, but you could easily make a vegetarian version by leaving out the meat and swapping the beef bullion for a mushroom or vegetable variety. It looks like a lot of ingredients (and it is) but the great thing about chili is that you can throw in pretty much whatever you want and have available and it will taste good.

To make the chili, I used:

I started by rendering the fat from the bacon using the sauté setting on the Instant Pot; once it was crispy I removed it and and added the ground beef in to brown. When it was cooked, I drained  and set it aside. I added some olive oil into the pot and cooked down the onions for about 10 or 15 minutes. When the onions were soft and starting to get brown, I added the diced cubanelles, jalapeño, and garlic, and cooked until soft. I added all the dried spices and tomato paste, and let them toast up with the cooked vegetables for two or three minutes, stirring constantly so they wouldn’t burn. 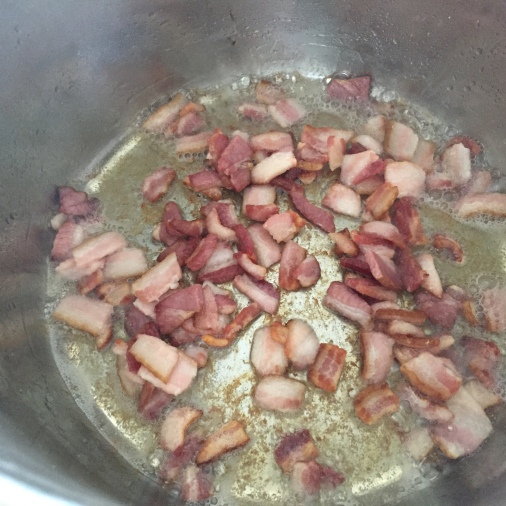 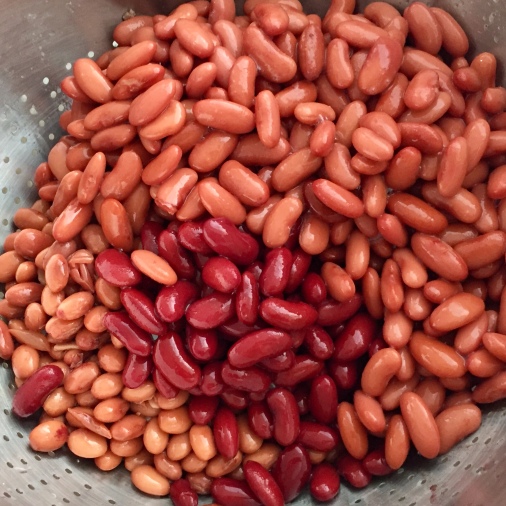 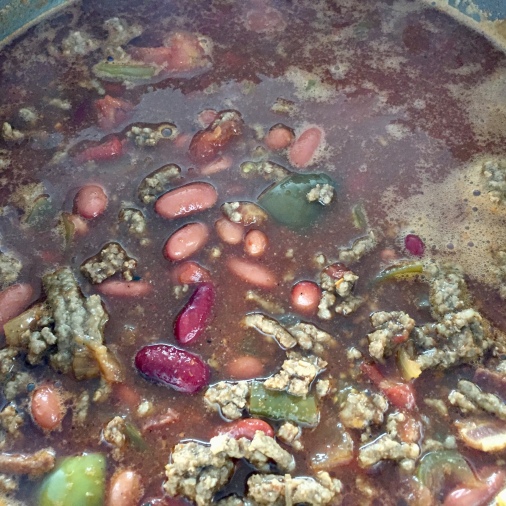 Finally, I added in the rest of the ingredients and set the pot to the normal slow cook setting for six hours. At that point I briefly ran an immersion blender through the mix – still leaving lots of chunks – and then served with diced onion, tomatoes, and tomatillos, shredded cheese, Mexican crema. 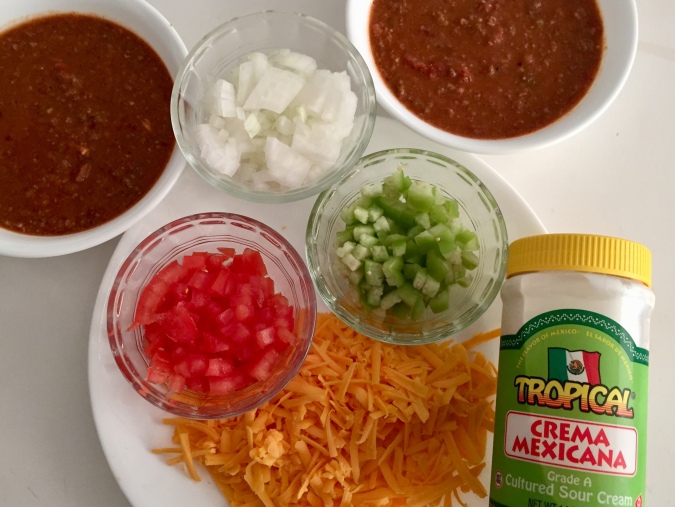 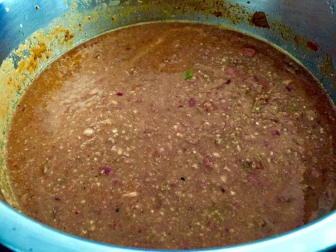